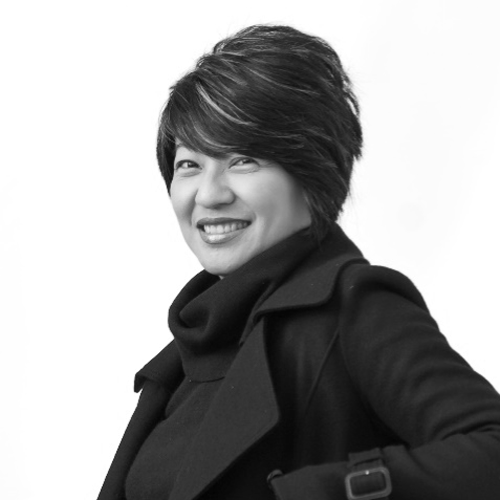 Partner & Design Director,KIEFERZAPFEN DESIGN
A famous crossover designer in China, he has won the German iF Product Design Award and many awards, and has cooperated with many international brands such as Swarovski Elements, Shuangliren, Walt Disney, H&M, ELLE, BANYAN TREE, VAN Cleef & Arpels, etc. Years of living and working experience in Europe have made Wang Yang form a diversified and open mind, she tries to convey the designer's own traditional oriental spirit and contemporary lifestyle through products in the form of Western fashion and luxury, and expresses Wang Yang's unique design concepts and life tastes through familiar and unfamiliar languages and forms. In 2018, he founded the first multimedia immersive sensory restaurant with the theme of traditional Chinese culture. It aims to reinterpret traditional culture in contemporary language. Many of Wang Yang's design works have been collected by major art galleries and museums. A large number of domestic and foreign magazines, newspapers and TV stations have reported on Wang Yang and her designs.