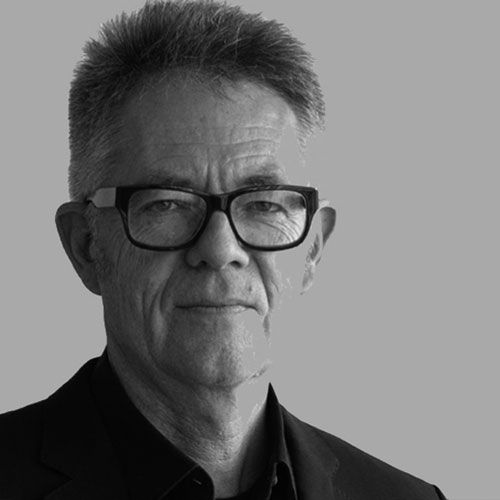 Director of MVRDV, MVRDV
Netherlands
Steven Smit (Eindhoven, The Netherlands, 1958) studied at Utrecht University in The Netherlands and the University of Tasmania in Australia where he received bachelor's degrees in Architecture and Environmental Design in 1994. Based in Shanghai, he oversees MVRDV's Asian projects and clients, working with MVRDV's local team in the city.Active in China and Hong Kong since 2002 at director level, his experience covers the practice of architecture in China from concept to completion. Smit has worked in China with renowned international architecture and engineering studios including OMA as part of the CCTV Tower team in Beijing, PTW as China Director during the Beijing Watercube project, and AECOM leading TOD projects in Chengdu.