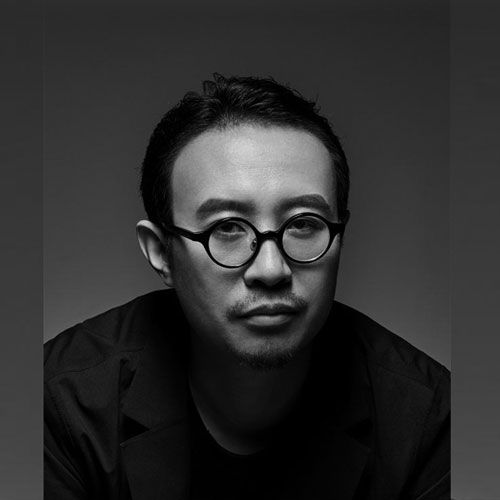 Founding Partner of META-Project | META-Research, META-Project | META-Research
China
Wang Shuo is an architect, researcher and curator based in Beijing. He received his B. Arch. from Tsinghua University in Beijing and M. Arch. from Rice University. He has practiced extensively in New York, Rotterdam and Beijing in the field ofarchitecture and urbanism research. Projects located from New York, Chicago, London, UAE to major South-EastAsia cities, Shanghai and Beijing. He had worked for OMA on various large-scaleprojects including RAK Gateway City -which won the 2009 Cityscape and International Business Award, BBC London headquarter strategic planning, and Interlace –a residential project in Singapore. As project architect for OMA’s Beijing office, he worked on the tallest tower complex in Bangkok –MahaNakhon.Wang Shuo founded in 2007 with his partners, META-Project and META-Research, a duo parallel contemporary urban culture initiative, to carry on continuous and in-depth research regarding Chinese urban development; to bridge research and design with interdisciplinary collaboration; and to realize new prototype communities in contemporary cities. The work of Wang Shuo is characterized by a research driven approach. One ofhis main interests ofresearch has been the unprecedented intensifying urban dynamics in the transformation of contemporary metropolis in Asia as well as new forms ofemergent urban/collective spaces, and under such context, the shift of“contemporary” way oflife through the progressive practice ofyoung generation in the city. He has developed a series ofurban research projects and is actively extending the idea into multiple dimensions of contemporary medium, including writing, video, website, art installation and exhibition.
Sessions