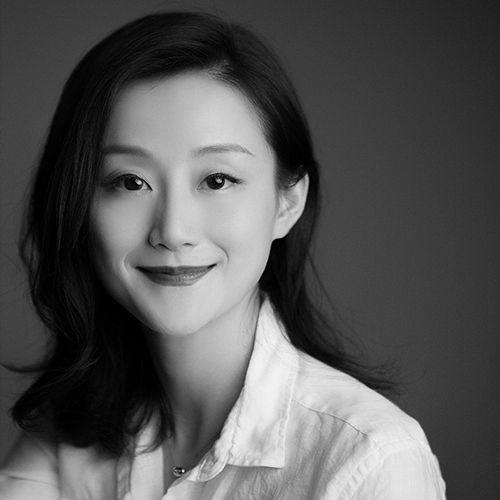 Founding Principal, STUDIO QI ARCHITECTS
China
Shanshan Qi believes that architecture is about sensibility and responsibility. After practicing at Renzo Piano Building Workshop in Genoa and Foster+Partners in NYC, Shanshan Qi found-ed STUDIO QI in Hangzhou, a sole-female led firm since 2013. STUDIO QI is proud to employ predominately over 90% female architects and designers. For Shanshan Qi, architecture a media linking the world to its inhabitants. She creates a succession of build-ings, located on the far frontiers of China, combining indigenous features with subtle geometries that respect and reinvigorate the built context. She is a leading figure pushing for the awareness of the new rural culture in China and continuously challenges the definition of archi-tourism. She brings a lightness of spirit to all her projects, creating a strong sense of place to enrich the spatial experience. Her work has published widely, and is featured in the recent book of “New Chinese Architecture: Twenty Women Building the Future.” Shanshan Qi graduated with distinction from Barnard College of Columbia University, Summa Cum Laude and Centennial Scholar; she earned a Master of Architecture from the GSD of Harvard University, and recently received her doctoral degree from the China Academy of Art, with Pritzker Prize Laureate Wang Shu, on “Ex-istence and 2.5 Dimensional Perceptions of Architecture”. She is a studio critic at Zhejiang University and thesis advisor at The China Academy of Art since 2014. Shanshan Qi has recently won the prestigious Unsung Hero - Female Frontier Award, and was named the Green Women Power 100.
Sessions