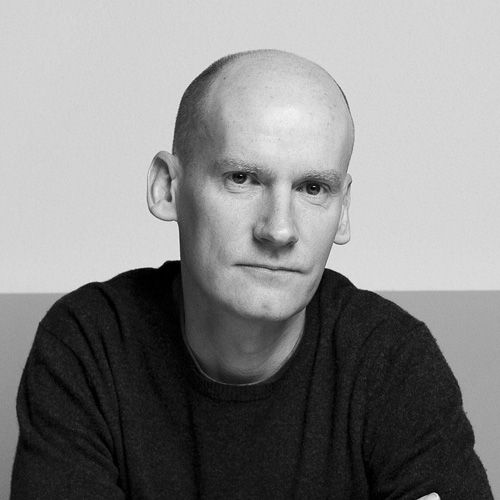 Design Director of Established & Sons
United Kingdom
Sebastian Wrong is a designer, creative director and specialist in modern manufacturing. His career has seen him work with some of the most pre-eminent designers and companies of the era. His portfolio of work spans furniture, lighting, accessories and gallery projects. He is currently the design director of the London based furniture brand Established & Sons. Wrong received much critical acclaim for the Spun lamp, which he designed for Flos in 2003, winning the prestigious Red Dot Design Award. In 2005, he was a founding member of the British manufacturer Established & Sons, and remained the design director of the company until 2012. Under his guidance, the company produced some of the most iconic designs of the decade. In 2011, Wrong launched The Wrong Shop, an e-commerce platform that selling unique limited edition prints and posters by notable designers and artists from around the world. Wrong taught product design at the Royal Collage to Art in London (2011/12) and has a teaching post at ECAL in Lausanne, Switzerland since 2018. In 2013, in collaboration with Danish brand HAY, Wrong founded WH (Wrong for HAY). Initially conceived as a specialist lighting manufacturer, the guiding principle for WH was to create design of lasting quality at an accessible price. In 2016, WH has evolved into Wrong.London, with the company dedicating itself entirely to lighting. In March 2017 Wrong returned to Established & Sons as design director under new ownership, with the intention to help define this iconic brand on its new path. He has set up his own studio, designing and consulting for a variety of international clients. In 2018 Wrong launched a new e-com brand called OWL (Objects With Life) that focuses on the design and manufacture of simple, well made objects for everyday use.
Sessions