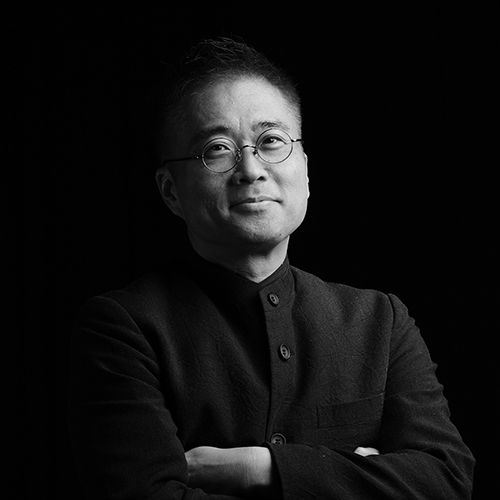 Architect, Director of Zaha Hadid Architects
Japan
Satoshi Ohashi has worked and collaborated closely with Dame Zaha Hadid and Patrik Schumacher since 1987 over the period of more than 30 years. Currently, Director for ZahaHadid Architects. He has worked globally, continuously pursuing the possibilities of architecture and design from large scale urban design to smaller scale furniture and product design. There are no boundaries. Born in Japan, grew up in New York City, he has lived and worked internationally in New York, London, Paris, Tokyo and now in Beijing, China. From 1987~1993 he was the director in charge and project architect for Zaha Hadid Tokyo office working on the design of the early works of the office. The works including the first interior design project, Moonsoon Restaurant. The endless pursuit of design excellence and that spirit from the ‘School of Zaha’ early days have never changed. In fact, it has just been pushed further ahead with the integration of new digital design tools and communication technologies. Satoshi has been Director in charge of ZHA China and Asia. Projects include the award winning projects, Galaxy SOHO, Wangjing SOHO, Sky SOHO, Leeza SOHO, future city and TOD projects such as the New Beijing Daxing Airport, Unicorn Island, Xi’an Tencent Innovation City. His endless pursuit of integrating professional experiences and academic research has been influential to the architecture and design industry in China. He has been lecturer and guest studio instructor at AA School Programs, Central Academy of Fine Arts, Tongji University, and Tsinghua University. The projects that he has led and his creative teamwork approach represent the highest global standards of the profession and have been awarded with numerous awards.
Sessions