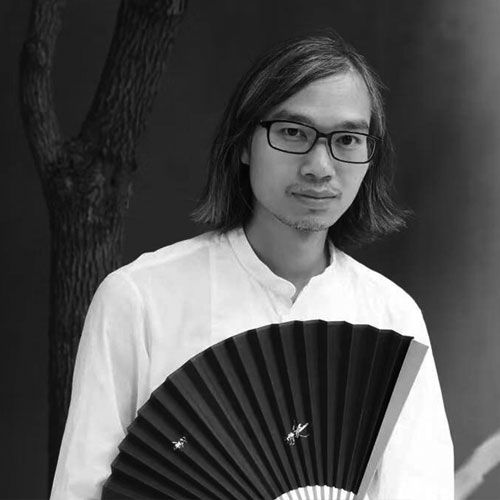 Director of Cultural Power Institute, Cultural Power Institute
China
He once worked as editor in chief and creative director of Neweekly. After entering Modern Media Group, Rocky Liang was director of Modern Weekly Living, editor in chief of The Outlook Magazine and co-founder, creative director and editor in chief of Life Magazine. During his time with Life Magazine, his coverage won many outstanding editorial awards by the Society of Publishers in Asia (SOPA). Rocky Liang is also a columnist who is devoted to summarizing new romanticism enlightened by modern rational spirit. In 2015, he founded Culturalpower Institution focusing on culture affairs, managing The-Mix-Place, which is a store in a mix of boutique, fashion and culture and recreating space between culture and business.