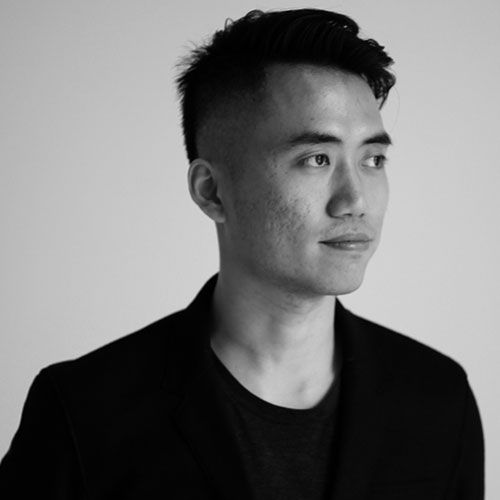 Industrial Designer, Chen Min Office
China
Min Chen started to study calligraphy when he was a child and still now he has a great enthusiasm for Chinese traditional culture and handcrafts. He went abroad to pursue his bachelor and master degree of design and after his graduation, he worked as the assistant teacher in the school and started to put his design career into practice in Europe. In 2010, He decided to go back to China and abandoned himself into the front edge of China Industrial Design. In 2012, he established his own office in Hangzhou, and was invited to make speeches in many universities home and abroad in the leisure time. Min Chen is very interested in language, besides command of Chinese, he also can speak English,German,Japanese,Italian and Dutch.He believes design is the same with language, which has its own origin, depth and history. ItвЂ™s inclusive and is evolved with time. It expresses all aspects of life and which, conversely becomes the essence of it.