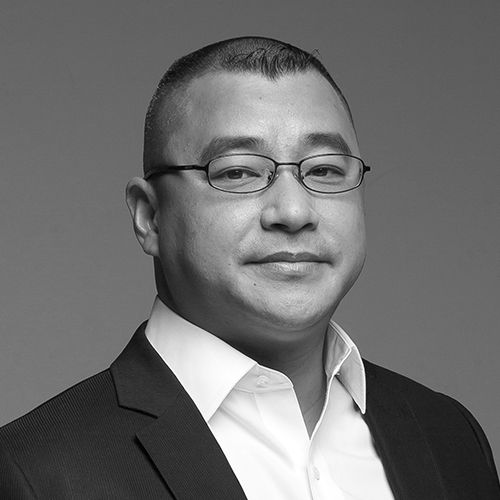 InterScape Founder / Principal
Canada
As the Design Director of Interscape, Jerry Wu has worked for the world’s largest hospitality interior design firm HBA for five years as an Associate Designer and had based in four HBA offices including Atlanta, Los Angeles, Shanghai, and Dubai office as well. Major highlight projects: Fairmont Kingdom of Sheba at Palm Jumeirah Dubai, Sanctuary Falls, The Ritz-Carlton Beijing, The Ritz-Carlton Guangzhou, The Intercontinental Huizhou. After Joining Wanda Group as a General Manager of Hotel Design Department 2009, he supervised more than 70 hotels design and had 21 five-star hotels grand opened in 2009-2011. His unique career background with top international design firm and the largest commercial developer in China allow Jerry the opportunity to develop each project and to focus on necessary details that bring it to fruition and exceed the expectations of clients.
Sessions