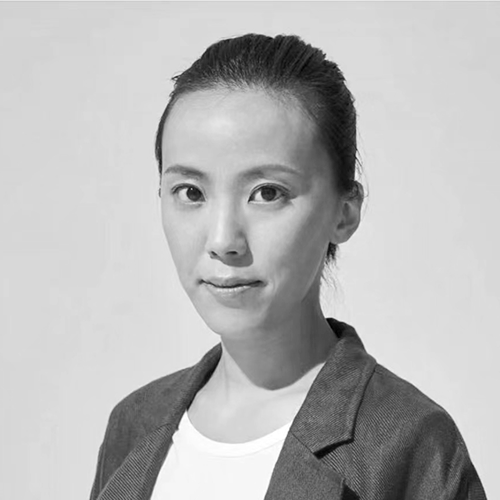 Founder,ATLAS
Born in Taipei , Jenny Chou earned her Architecture degree at the Rhode Island School of Design in 2004, and her master’s degree in Urban Design at Columbia University in 2008. She Co-founded ATLAS in 2015 in Beijing China. Prior to ATLAS she worked with Taiwanese architect Hsieh Ying-chun on a rural China development project. Since funding ATLAS has won numerous awards including being put on Architectural Digest’s China 100 2019 and 2021, being included in the top 10 emerging China-based design studio platform by Architectural Digest in 2016, and winning the award for best food and leisure space in 2019 by Elle Décor. The studio has shown work both in China and internationally, including at the 2018 Venice Biennale of Architecture, the 2016 International Architecture Biennale in Rotterdam. They have also been written about and published internationally in publications such as The New York Times, CNN, Icon, Demo, Wallpaper, Dezeen, and Archdaily, amongst others.
Sessions