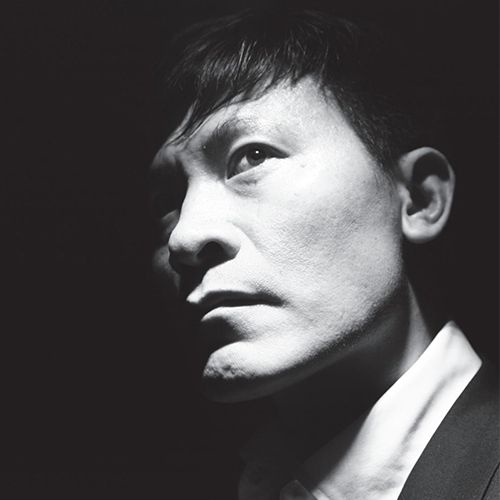 Dean of The Design Institute, SAID Group Architectural Design Institute
United Kingdom
In my current role as a Dean of the Design Institute for the SAID Group Co., Ltd in China, which I have held since June 2009 then officially registered in Beijing on January 2021 , I co-manage the company’s Asia branches based in Beijing and Chengdu. I have a key client relationship role and oversee and run major projects, including a 6.95 km2 renewable new city development near Qingdao and the design and build of a number of skyscrapers in Guangzhou. From 2002-2009 I was based in the UK where I was an integral part of the design team for the 2012 London Olympics Masterplan and legacy Masterplan. I worked and coordinated with Frank O. Gehry with respect to several developments, and through my experiences acquired a sound understanding and knowledge of sport and events complexes. I was part of a management design team in Taipei between 1995-1999, which worked on commercial, residential and cultural projects from concept to detailed planning and production information stages. I was solely responsible for concept and scheme design, aided by computerized virtual imaging, and through my work gained a sound understanding of detailed specifications and planning requirements.