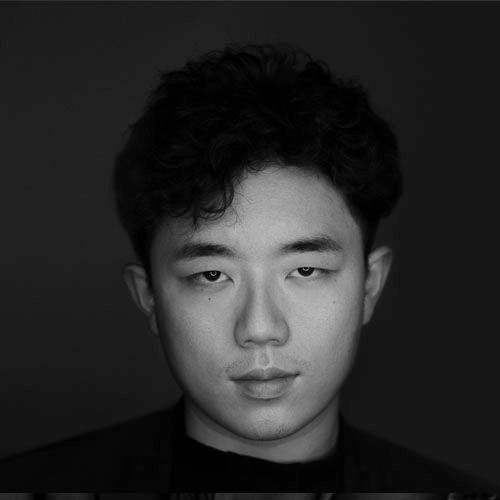 Founder and CEO of Butlr
China
Honghao Deng (zh: 邓鸿浩) is an award-winning innovator and computational designer focusing on building context-aware built-environment with the integration of IoT, AR, and tangible interfaces. He holds a Master of Design Technology with Distinction at Harvard. He is the CEO and co-founder of butlr. He formerly was a researcher at City Science Group, MIT Media Lab. Honghao has won multiple awards in the field of smart city technology, including Architizer A+ Award in Smart Building Technology, Red Dot Best of Best, Core77 Award, Gold and Platinum A' Design Award, iF Design Award, Fast Compay Innovation by Design, and World Changing Ideas, 1st Place Future Cities Contest. He and his co-founder Jiani Zeng are recognized as the “Next Generation 2021” designers by Wallpaper Magazine. His research is published on SIGGRAPH, CHI, TEI, DIS, and ISWC. His work has been covered by TechCrunch, World Economic Forum, Domus, Arab News, the National, and CCTV.In the pandemic, Honghao led his team at Butlr to rework their privacy-friendly sensors to help battle COVID-19. Their ceiling-mounted sensors detect individuals’ body heat to track occupancy and body temperature. Butlr is delivering its technology to thousands of retail stores and assisted living apartment units in Europe to protect people’s health and wellbeing.
Sessions