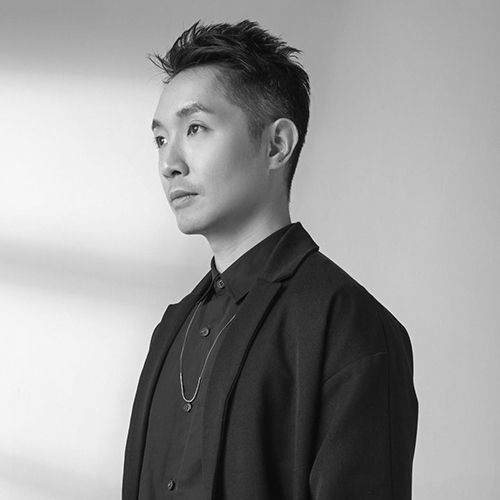 Partner of KL&K Design
China
Hong Ko, a leading designer, the partner of KL&K Design. Hong Ko was graduated from the Department of Fine Arts at the Chinese University of Hong Kong. He received the British Chevening Postgraduate Scholarships in 2002 and studied his master degree in Typographic Studies at the London College of Printing. Ko was awarded the “People of the Year” by magazine “Art & Design” in 2011, “40 under 40” by Perspective magazine in 2014, “Ten Outstanding Designers Awards 2014”, which has proved him as one of the leading young creative figures of Hong Kong and mainland China. Ko has vast experience in branding design and has won numerous awards. Influential branding projects include: Shenzhen Airport Group, Bama Tea, Wugu Mofang, etc.