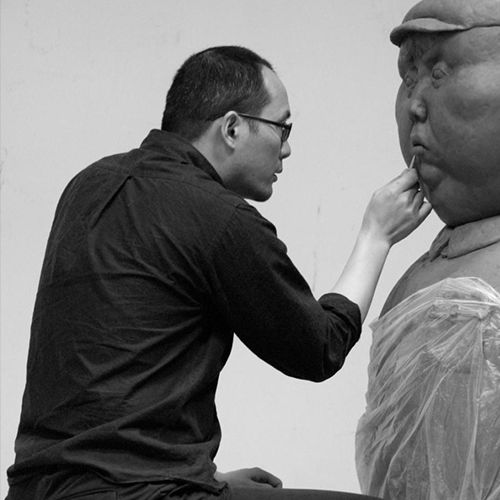 Contemporary Sculptor, Founder of X + Q Art
China
China famous contemporary sculptor. Born in 1969, Shanghai, Quguangci graduated from Department of Sculpture, Central Academy of Fine Arts, and achieved his master degree. Since the 1990s, Qu Guangci has been invited to exhibit his works in major art museums in China, Germany, France, the United States and Southeast Asia. His works include "Revolutionary Romanticism", "Collectivism", "Birds' Answers" and "The End of North China". In less than a decade he became the most influential sculptor in Chinese contemporary art.
Sessions