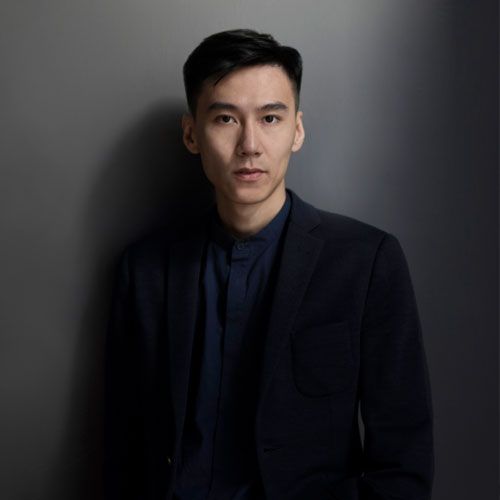 Founder & Creative Director of Frank Chou Design Studio, Frank Chou Design Studio
China
Frank Chou Design Studio has become the most representative independent design studio in China. The studio captures the essence of material and object and creates elegant and long-lasting design pieces. Leaded by the founder Frank Chou, the studio tries to balance aesthetic differences between the East and West through a unique perspective, and find the Chinese modern design expression which is also synchronizing with the international design. With the focus on the product design industry, Frank Chou has collaborated with several renowned design brands around the world both as a designer and in the role of strategic consultant. Frank Chou was also nominated for the "Designer of the Year" by industry organizations and well-known media at home and abroad, such as Young Design Talent of the year for ELLE DECO EDIDA, Best Designer of the year for China International Furniture Fair etc. During the 2016 Milan Design Week, Frank Chou became the first Chinese designer who won the prize for "SaloneSatellite Special Mention Design Award" awarded by Prime Minister Matteo Renzi in Italy.