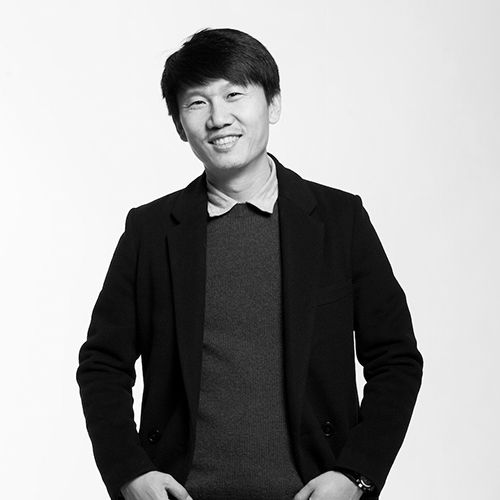 Founder of 20C Gallery, Collector, Aesthetic Communicator
China
Cao Feng was the creative director of Ogilvy Beijing before he started collecting art and modern furniture, winning numerous international awards including Cannes Lions and ONESHOW. During a creative career of nearly 15 years, he has developed great insight, which adds to his sharpness and curiosity, enabling him to analyze and recombine works of different times of both eastern and western aesthetics. He is also a brand consulting expert, as is demonstrated by his DFA Design for Asia Award for the project of “Re:Born” – Hui Yi Hui Li in 2008, widely reported throughout major media. Since 2014, he has began collecting historical design furniture and so far his personal collection reached thousands of pieces focusing on Western modern design masterpieces of 20th century. His latest interest turns to the study of oriental aesthetics, specifically, the connection between the simplistic aesthetics systems of the east and the west. During the pandemics, he has given several talks and lectures such as "Brazilian Modern Furniture", "The Evolution of Western Minimalism", "The Divine Pillar", "The Spiritual Residence” and other design topics, which has established his reputation among the public and the design industry.