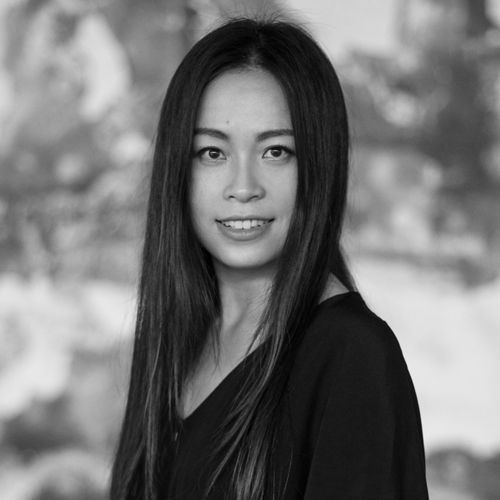 CEO of logon.design
China
Ms. Wang Fang co-founded logon with Frank Krüger. After graduating with a joint M.A degree in Architectural Design from Tongji University of Shanghai and the Technische Universität Berlin (TU Berlin), she completed an MBA at Purdue University. Wang Fang plays an active role in industry conferences and forums across China and overseas. She is also involved in a number of architectural and interior design projects working with top local and international developers. Ms. Wang Fang was included in The Most Infuential Young Architect 2017. Logon.design presents a wide array of projects in urban planning, architecture and interior design in different styles and volumes. The Company has won numerous important design awards at home and abroad, including the LEAF Awards, the iF Design Award, the German Design Award, the ICONIC Awards, and were nominated three times by the WAF Awards (World Architecture Festival). The sustainable urban renewal project in Shuangdong, Yangzhou, which she participated in, was awarded the United Nation Habitat Award by the UN-HABITAT. While being recognized by the industry, Ms. Wang Fang is more focused on connecting the public and creating quality space for people. The projects - 800 show, Shanghai Glass Museum and other works have become landmarks in Shanghai. The newly completed projects – Ascendas Plaza and Central Plaza have become model projects in asset management.
Sessions