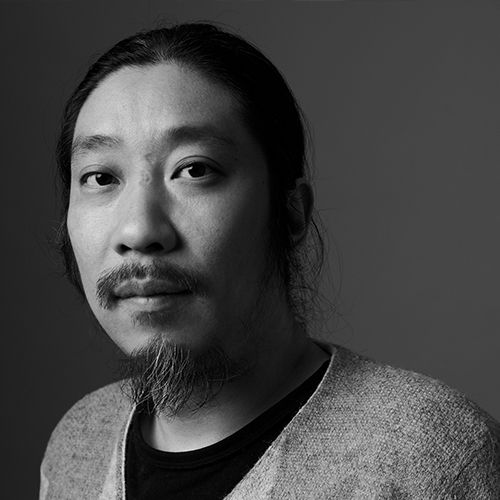 Artistic Director of Beijing Contemporary Art Expo, Art Critic, Independent Curator
China
Bao Dong is an active art critic and independent curator in China, he co-founded the Beijing Contemporary Art Expo in 2018, as Artistic Director. He curated exhibitions for many domestic and foreign art institutions, including UCCA, Guangdong Times Art Museum, Shanghai Minsheng Modern Art Museum. He has been invited to act as a judge for many art awards, such as the nomination of judges for China Contemporary Art Award (CCAA) and the presiding judge of ART POWER 100 "ART Discovery". He is the winner of 2014 Asian Cultural Committee (ACC) and nominee for the Independent Curatorial Institution (ICI) Independent Vision Curator Award in the same year. He is the winner of 2016 Yishu Chinese Contemporary Art Criticism and Curate Award, and 2014 Art Finance and Economics curator of the year. He also received the 2019 Robb Report Art and Culture award.