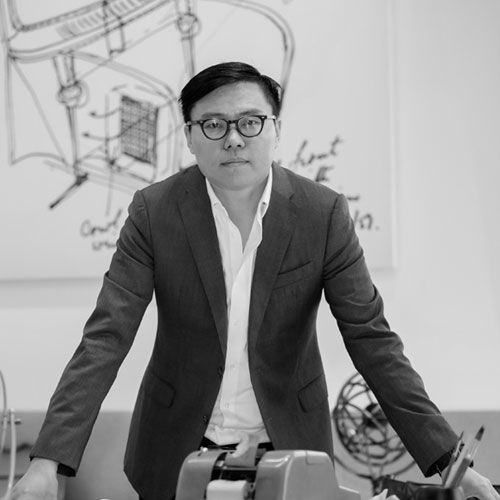 Founding partner & principal architect of Penda China, Penda China
China
Dayong is the founder and principal architect at Penda China, adhering to the ethos of eco-design and putting forward the concept of “less is love”, his work has been widely recognized by the local and international media. Representative projects include the Hongkun Art Museum - named one of the ten most respected museums in Beijing by Time Out magazine. He has also won several international awards including “Emerging Architect of 2016” by Architizer A+ Awards in the United States. In 2015、2017 and 2019, he was selected as one of the most influential Chinese designers by AD100, he also acted as the China judge in the international competition Evolo in 2018. As the youngest of the ten architects, he was invited to participate in the China house vision exhibition.