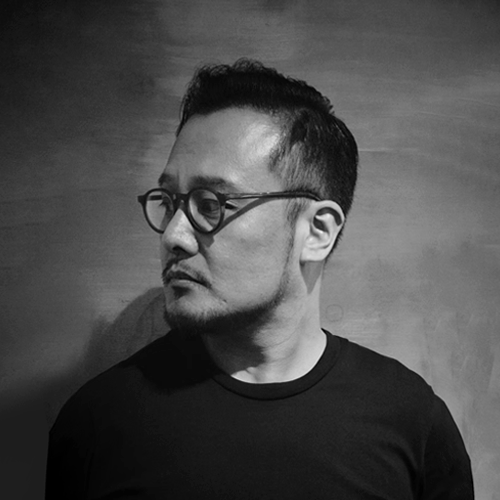 CEO & Design Director,W DESIGN DIRECTOR
China
Ben Wu is an experienced designer in both interior design and lifestyle design field for more than 20 years. In 1998, Wu established WS, which now develops multiple design and lifestyle brands including W.DESIGN, WS SPACE, Weimo and WS CAFÉ.Ben Wu has a profound foundation in Chinese traditional art as he studied Chinese ink paintings with Mr. Fu Wenyan, who is Zhang Daqian’s last disciple. Wu advocates the design philosophy of Modern Oriental, integrates the elegant design of Western humanism with the essence of Oriental humanism, and creates the artistic conceptional space with eastern aesthetics and philosophical thinking. Ben Wu has been leading the Chinese design for more than a decade with "Modern Oriental" and became the mainstream style of Chinese design. As a designer, he is widely involved from public space to private clubs, from celebrities’ mansions to historical protected structure, as well as art exhibition.