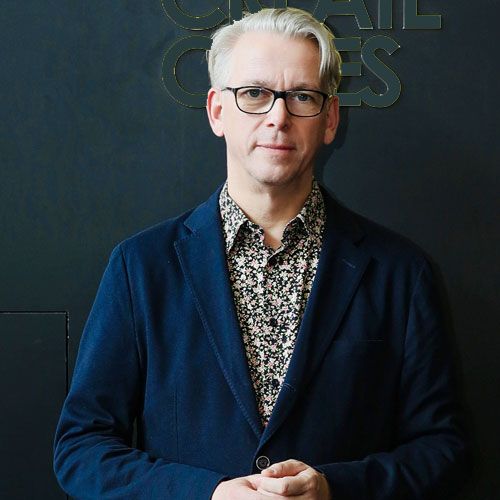 Counsellor for Culture, Communication and Education, Embassy of Kingdom of the Netherlands
Netherlands
Dr. Hofstede spent his childhood in the Netherlands, at French-speaking schools in Switzerland and Belgium. He loves music, cooking and art. He is fluent at Dutch, French, German and English. He used to work as a conscientious objector at the Rotterdam Art Foundation, for which he set up a helpdesk for pop and jazz musicians. He also toured with several bands. Afterwards, he studied Sociology and won a national prize for his doctoral thesis about photographers in 1991. Dr. Hofstede joined Ministry of Foreign Affairs in 2009. He has been counsellor of the Dutch Embassy in France where he developed a new cultural policy with the Atelier Néerlandais at its center: a platform for artists, designers and entrepreneurs in the creative industries. In that period, the number of Dutch cultural activities in France grew by 42%. Prior to this, he held the position of counsellor of the Dutch Embassy in Germany. During this period, his initiatives led directly to a Dutch-German film coproduction Treaty in 2015, to a blockbuster exhibition Mondrian, die Linie in the Martin-Gropius-Bau in Berlin and to the nomination of the Netherlands and Flanders as guest of honor during the Frankfurter Buchmesse in 2016. Based in Beijing since 2018, Hofstede is a counsellor and head of the department of culture, communication and education at the Netherlands embassy. His responsibility comprises activities in mainland China, Hong Kong, Taiwan and Mongolia, to develop policies fostering results in the arts, creative industries, cultural heritage, online media and higher education.