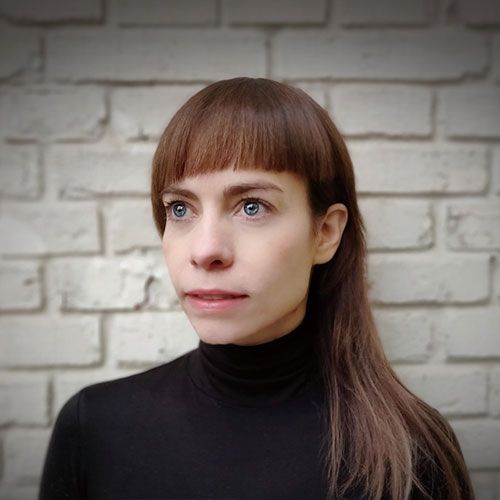 Curator & Creative Director
Netherlands
Anouchka van Driel is a curator and creative director based in Beijing. She has been active in China for over a decade, developing design and art projects which stimulate dialogue and experimentation between creative disciplines and cultures. She has contributed to the success of numerous creative projects with partners including the Embassy of the Kingdom of the Netherlands, Dutch Design Fashion Architecture, UCCA, Beijing Design Week and K11 among others. Her recent projects include the exhibition “Social Design: Learning at Play” with People’s Architecture Office at Shenzhen’s Design Society, and the circular design exhibition "Disruptive Matter" for K11 art spaces in Hong Kong and Shenyang. Originally from the Netherlands she graduated with a bachelor’s degree in design from ArtEZ University of Arts and a master’s degree in Visual Sociology from Goldsmiths, University of London.