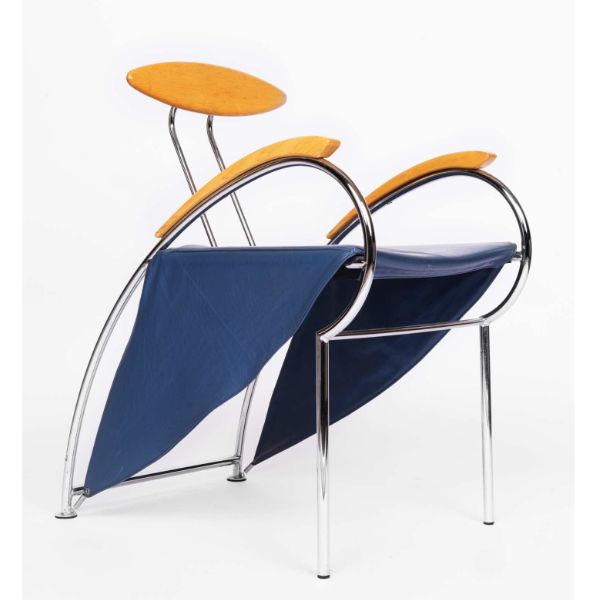 ( Bologna, Italy 丨 1959 ) Massimo Iosa Ghini is an Italian architect and designer who graduated from the Politecnico di Milano. Iosa Ghini participated in the avant-garde of Italian design, creating illustrations, objects and environments for theBolidismo group he founded in 1985, and participating in Memphis together with Ettore Sottsass. Over the same years he opened the Studio Iosa Ghini, working both as an architect and designer. He has designed numerous architectural spaces, exhibitions, art and commercial installations and chain stores around the world. His works of design and architecture have received widespread recognition, including the ADI Compasso d’Oro Award, the Good Design Award, and the Red Dot Award. He has held conferences and lectures at various universities, including the Politecnico di Milano, the Domus Academy of Milan, and La Sapienza University of Rome. His works are exhibited in various museums and private collections.