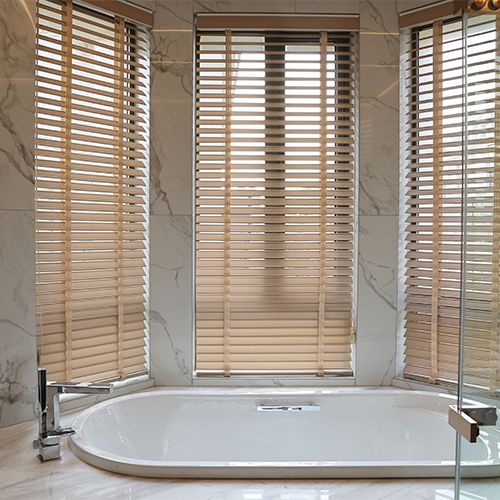 In 1761, Britain's King George III bought the Duke's House of Buckingham for 28,000 pounds. In 1826, England's King George IV commissioned architect John Nash to rebuild Buckingham Palace In 1837, Queen Victoria built the "Royal Ballroom" on the west side of Buckingham Palace, with hand-woven cloth curtains hanging from the Windows. The drapery at Buckingham Palace was created by a descendant of the Nash family, the architects of the palace. Years later, in 1932, Lance Nash, the fourth generation successor, founded the brand Lantex. It's the beginning of Lantex.
Visit website