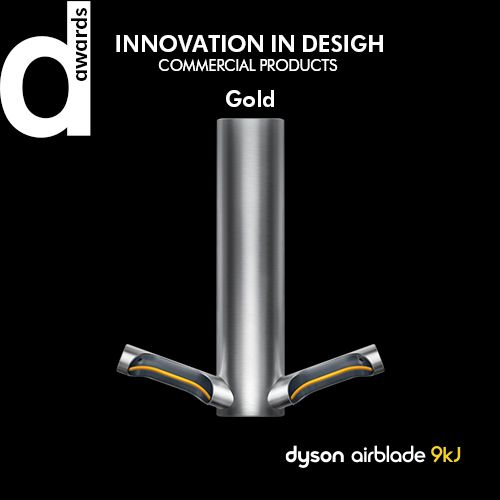 Dyson is a global technology company with engineering and testing operations in Malaysia, Singapore, the Philippines and the UK. Dyson employs over 12,000 people globally including 5,853 engineers and scientists – with an increasing proportion in South East Asia where production and operations also take place. Since its launch in China in November 2012, Dyson has expanded its footprint by investing in people, its supply chain, retail channels and in understanding Chinese consumers via its Technology Lab. The company already employs over 1,200 people nationally primarily through its Shanghai HQ and Technology Lab, its Suzhou Service Centre and its network of Dyson in-store Experts.