Design Shanghai Celebrated Its 5th Anniversary, Securing Its Status  As The Biggest And Best Design Show In Asia 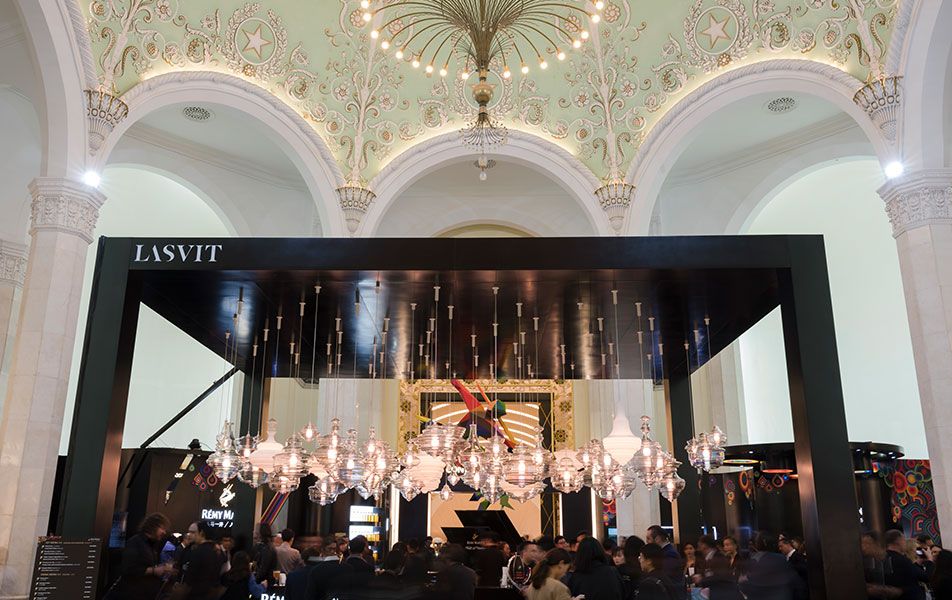 Having fast established itself as one of the most important design events in the world, Design Shanghai has set a precedent in Asia’s every-growing design community. This year’s show was the biggest and best yet, with an increase in overall space to 25,000 square meters by building two massive structural tents, and with each hall offering a platform to an entirely new realm of design. 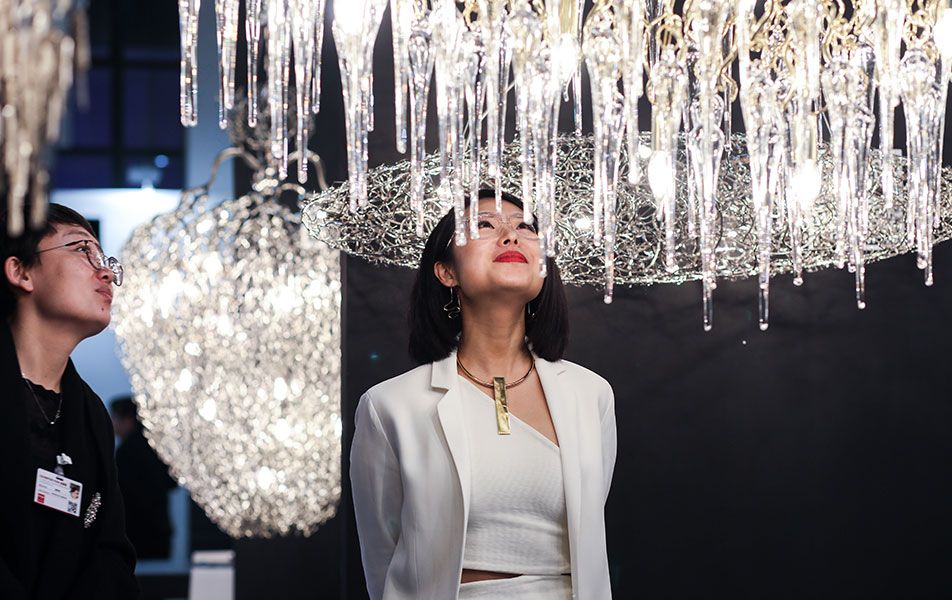 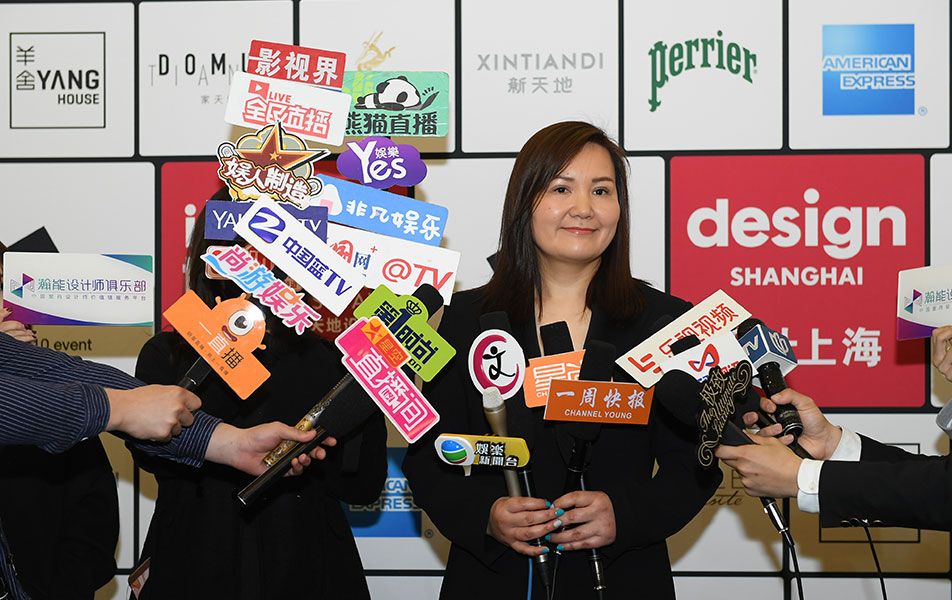 “We are delighted with success of Design Shanghai 2018, and this edition has proved that the show has reached a new level of maturity. After 5 years, Design Shanghai has established itself as the best and the biggest trade design event in Asia, a fact confirmed by the record-breaking visitor numbers and profile of participants, from exhibitors to partners and supporters, as well as the overwhelming enthusiasm received from the media. We would like to extend our gratitude to all participants for their continuous support to Design Shanghai. Our commitment to providing the top platform for showcasing the best of design will continue.”