Born in the UK, Mark Dytham studied architecture at the Royal College of Art in London. In 1989 he traveled with business partner Astrid Klein to Tokyo, and together they found work with Toyo Ito. They soon established Klein Dytham architecture, working freely across disciplines including architecture, interiors, furniture, installations and events. Mark is a frequent guest speaker at international design events, has taught at universities in Japan and beyond and in 2000 was awarded an MBE (Member of the British Empire) for services to British Design in Japan.

The Leaf Chapel sits within the grounds of the Risonare hotel resort in Kobuchizawa, a refreshingly green setting with beautiful views to the southern Japanese Alps, Yatsugatake peaks and Mt. Fuji. It was completed in April 2004. Brillare is a dining and party space, an addition to the Risonare wedding resort where the Leaf Chapel is located. This project was completed in September 2005. 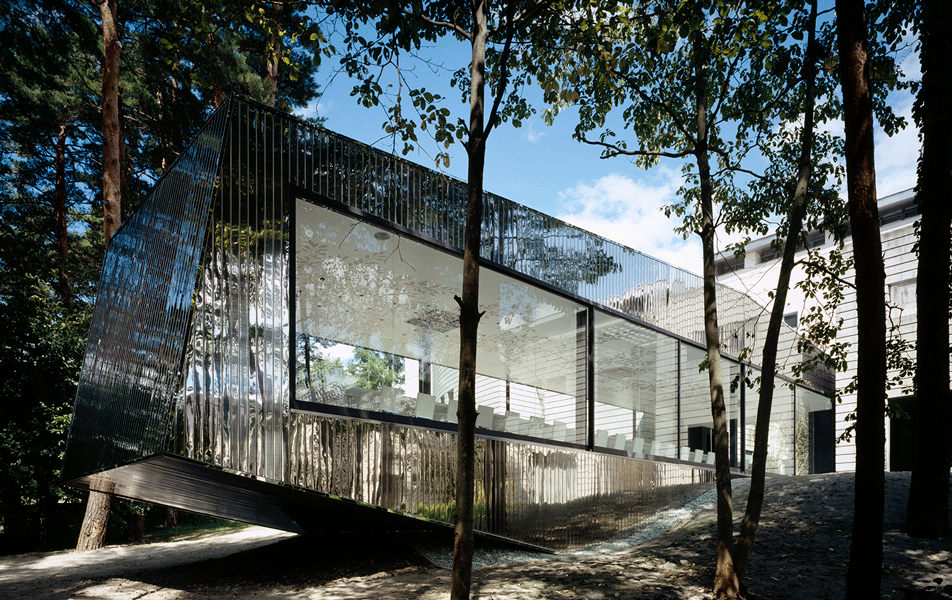 Ginza Place, Tokyo opened at the end of September 2016. Located on the main crossroads in Ginza on one of the most important corners in Tokyo if not Japan, Ginza Place has become a new landmark and gateway to the rejuvenation of Ginza. 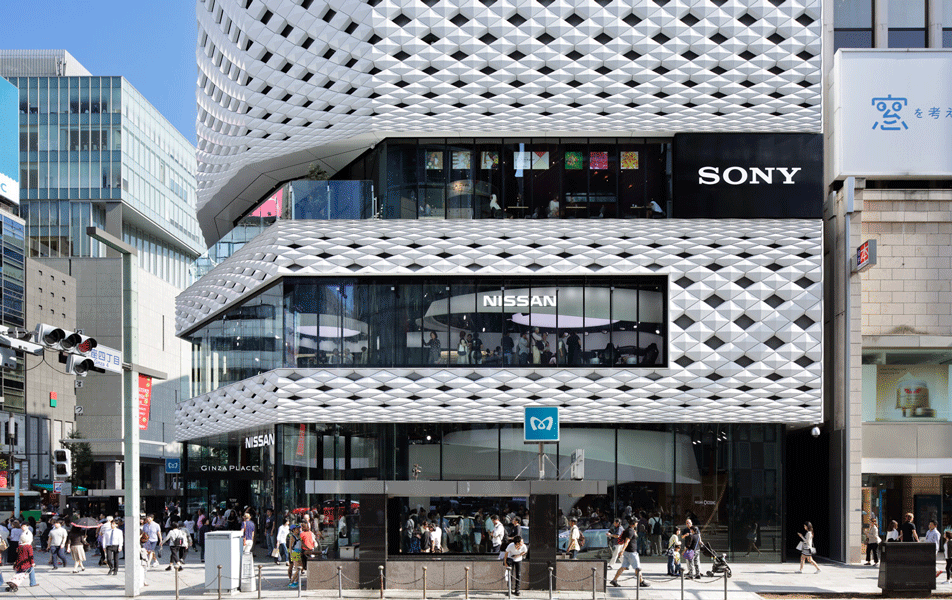 Open House is a collection of restaurants, bars, gallery and co-working spaces, all located inside Central Embassy in Bangkok, Thailand. Open House was opened to the public in March 2017. PechaKucha is the Japanese word for 'chit-chat' it is also the name given to simple show and tell format devised by Astrid Klein and Mark Dytham, where presenters show 20 images for 20 seconds each - basically because architects talk to much! The images auto-forward so there is no 'next slide' or 'back one please' - 400 seconds later the next presenter is on!

What started as a one off event in Tokyo in 2003 has taken the world by storm and grown into a global celebration of creativity, with PechaKucha Nights running in over 1,000 cities around the world, with over 100 events taking place each month. 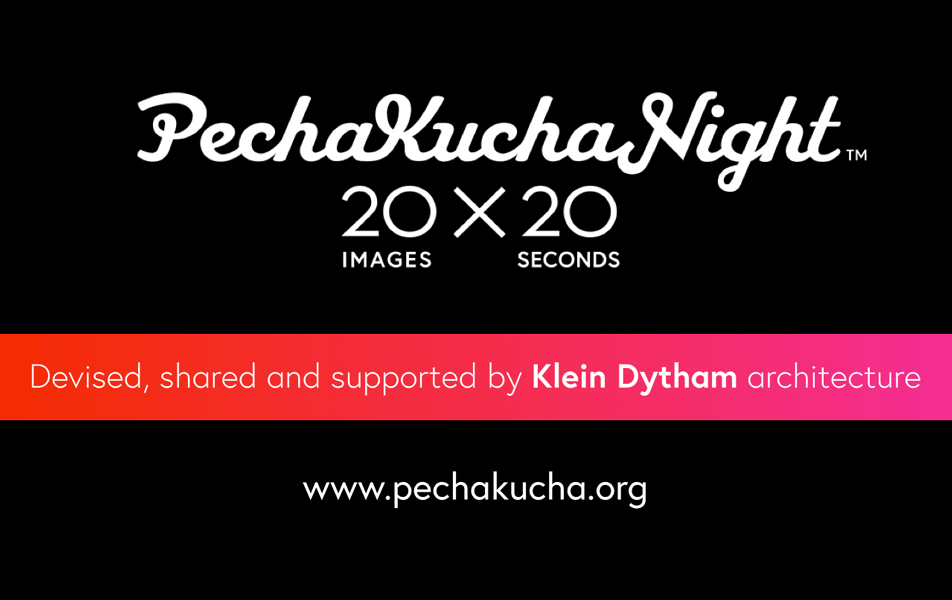